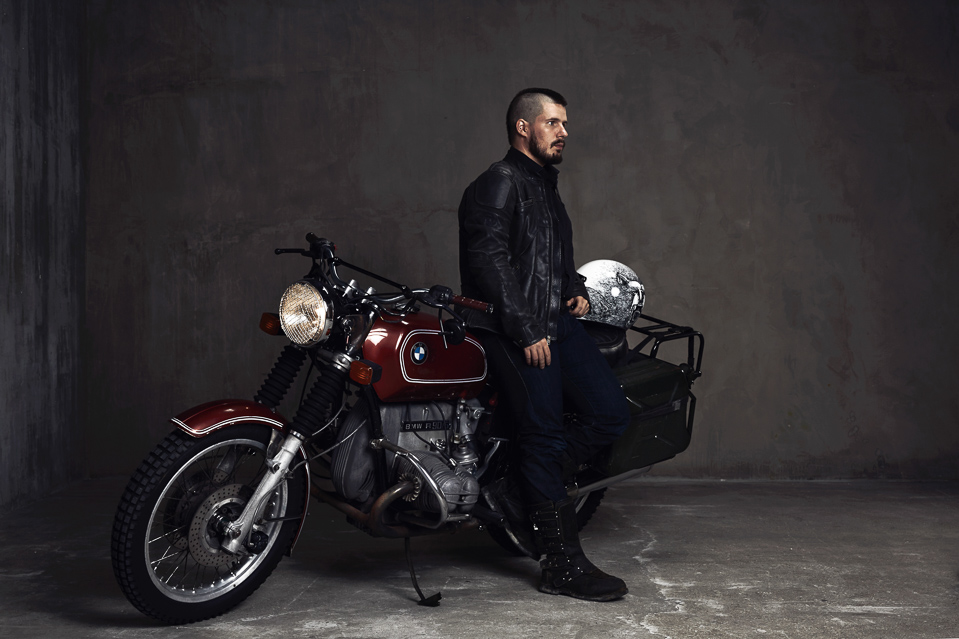 Self-taught photographer Rémi Chapeaublanc was destined for a scientific career in bioinformatics. To this training, from which a Cartesian hallmark remains, he added a sensitive, human-centred dimension the day he decided on the photography profession.

He has always been interested in others and travels without an interpreter, not speaking the languages of the countries that he travels across. Expression and image enable exchange. This is how he honed his skills in Canada, Norway, Burkina Faso, Nepal, Russia, Mongolia, Laos, and many more.

For his series Gods & Beasts (2011), he crossed Europe and Asia up to Mongolia with his motorcycle. He produced portraits of nomadic Kazakh herders and their animals at nightfall, inside or outside the yurts, never resorting to touching up despite working in digital.

The use of chiaroscuro in the serious and unique portraits in the Gods & Beasts series immobilizes the demeanours and strengthens their stunning aspect. Rémi Chapeaublanc’s work is characterized by powerful and refined photography that is very humane, as well as engaged. Presented side by side, portraits of men and animals have equal standing, the same treatment is applied, leading viewers to question the nature of relationships between man and animals and the regime of values that everyone confers upon them.

For his last series Riding the Silent Storm, he takes us on a personal and introspective journey. Time to retrace his own steps, to reconcile with his traumatic past.